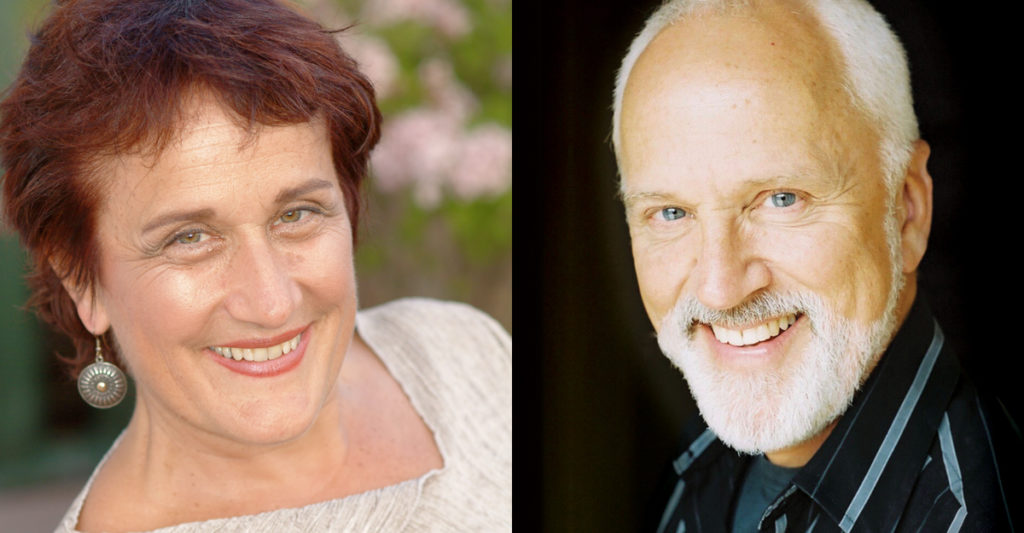 At the premiere, in Jazz Age-London of 1923, Walton conducted “Façade” and Sitwell used a megaphone to recite the words of the poems she had written for it.

According to a Vogue magazine review of that performance, “Miss Sitwell half spoke, half shouted her poems in strict monotone, emphasizing the metre rather than the rhythm.”

The Santa Fe Chamber Music Festival will present the work Sunday, Aug. 5 and Monday, Aug. 6 at the New Mexico Museum of Art.

“Some of the poems are just so silly and so hard to recite. They’re like patter songs from Gilbert and Sullivan,” said festival executive director Steven Ovitsky, who has conducted the piece.

“I think it’s one of the most original and entertaining pieces of 20th century music. We’ve never done it at the festival. I love the piece.”

Ovitsky quoted the liner notes of a 1954 recording of “Façade” in which he said Sitwell described the poems as abstract, that is “they are patterns in sound…”

Walton’s music, Ovitsky said, takes its cues from the poems.

In the poem titled “Jodelling Song” Walton offers some sounds “that remind you of Swiss things, even a little of the ‘William Tell’ overture, he said. “He puts tricks in.”

“When
Don
Pasquito arrived at the seaside
Where the donkey’s hide tide
brayed, he
Saw the bandit Jo in a black cape
Whose slack shape waved like the sea -…”

Some of poems are nonsense, he said, but in the context of the piece the words sound right.

In her book “Edith Sitwell – A Unicorn Among Lions” author Victoria Glendinning, wrote that “Edith’’s poems are not a libretto nor is Walton’s music an accompaniment; both have always had independent lives.”

Walton began composing the work at the age of 19 after he was invited to live with Edith Sitwell’s literary brothers Sacheverell and Osbert in London. Walton and Sacheverell Sitwell had been friends at Oxford. In the same book, Glendinning quoted Sitwell as saying in her autobiography that her brothers suggested that her poetry should be recited to music written by Walton.

And so it happened.

The festival speakers are soprano Lucy Shelton, whom the Los Angeles Times called “a favorite of modernist composers and of critics” and John Rubinstein, an award-winning film, Broadway and television actor, as well as a composer and a director.

Conducting is Lawrence Foster, music director of l’Opéra de Marseille and a guest-conductor of some of the world’s leading Orchestras.The other two pieces in the paired concerts are Gabriel Fauré’s Piano Quartet No. 1 in C minor and W.A. Mozart’s Piano Trio No. 6 in G major.