WE NEED YOUR SUPPORT MORE THAN EVER

The Santa Fe Chamber Music Festival is proud to announce its 2021 season, which runs July 18–August 23. All concerts will be held in St. Francis Auditorium, at the New Mexico Museum of Art.

Here are just some of the highlights we’re looking forward to next summer: 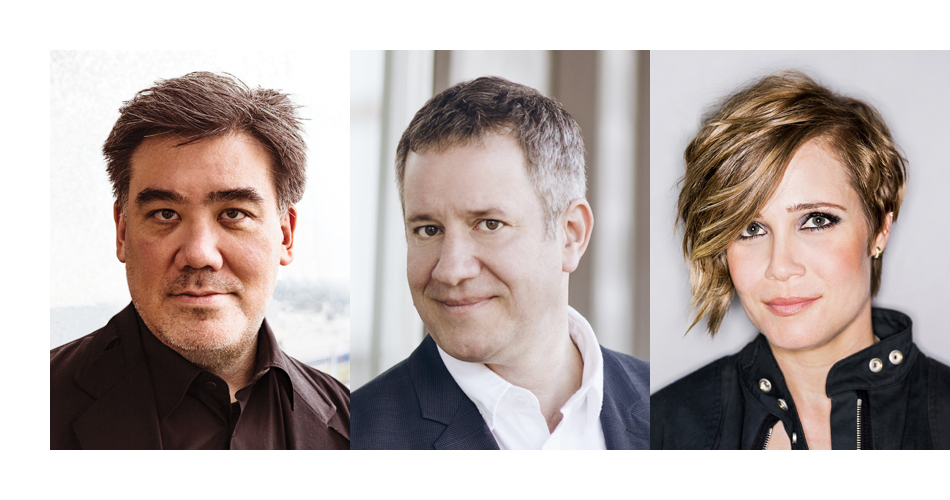 • Pianist Kirill Gerstein and violinist Leila Josefowicz are the featured soloists in Berg’s Chamber Concerto for Piano and Violin with 13 Wind Instruments, led by David Robertson, the renowned former music director of the St. Louis Symphony Orchestra and former chief conductor of the Sydney Symphony Orchestra.

• Composer, conductor, and chansonnier HK Gruber partners with Kirill Gerstein for songs by Weill and Eisler, and he performs one of his own works, Frankenstein!!, with a chamber orchestra led by Santa Fe Symphony Principal Conductor Guillermo Figueroa.

• Over the course of two concerts, Mark Kosower, principal cello of The Cleveland Orchestra, plays all six of Bach’s Solo Cello Suites.

• Mezzo-soprano Jennifer Johnson Cano and baritone Kelly Markgraf join clarinetist David Shifrin and the FLUX Quartet for the New Mexico premiere of Marc Neikrug’s chamber opera A Song by Mahler. The production is directed and designed by Doug Fitch and features lighting design by Nicholas Houfek.

Details about the Festival’s free Youth Concerts and its first-ever Opening Weekend Celebration—a series of pre-season events that begins with a recital by pianist Wei Luo on Friday, July 16—will be announced at a later date.

An Important Note about Tickets

It’s our plan to send subscribers their renewal packets and begin subscription renewals in early November. We also plan to begin individual ticket sales in mid-February.

Because of evolving social distancing guidelines, seat selection won’t be available until closer to the start of the Festival—on a date that’s still to be determined. We therefore encourage you (once subscription renewals begin and individual tickets go on sale) to place your orders at your earliest opportunity, so that you’ll be given priority in our system and have the best chance of securing your preferred seats.