Join us this summer for more great chamber music when we present our 2022 season from July 17 through August 22. 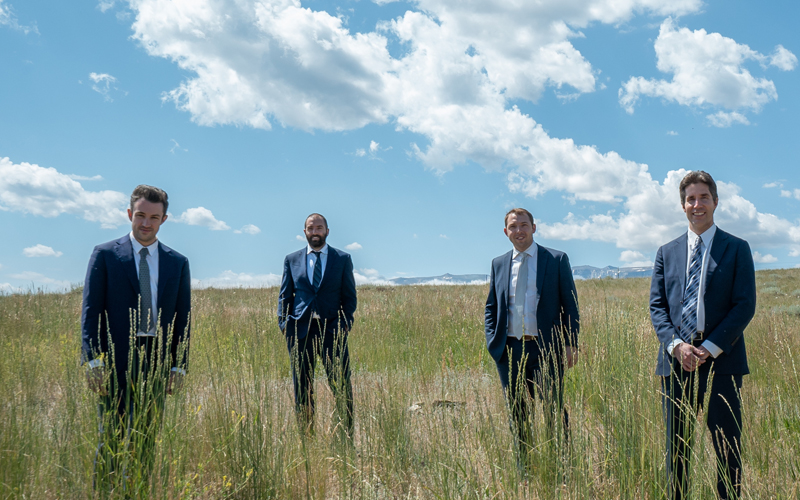 Four renowned ensembles—the Dover, Escher, FLUX, and Miami string quartets—return to the Festival to perform a wide range of repertoire, while the Chien-Kim-Watkins Trio makes their highly anticipated debut playing a cycle of the groundbreaking Beethoven Piano Trios. 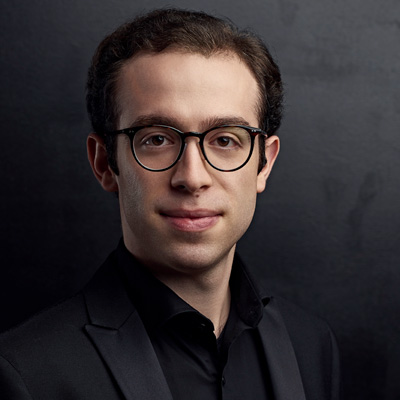 Superstar violinist Leila Josefowicz returns to give a solo recital featuring works by Bach and Matthias Pintscher and to join forces with pianist Kirill Gerstein, cellist Paul Watkins, and clarinetist Carol McGonnell for Messiaen’s Quartet for the End of Time. Ms. McGonnell also plays Stockhausen’s In Freundschaft for solo clarinet. 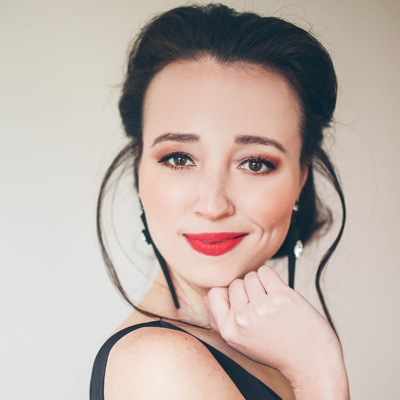 As the Festival heads toward its 50th anniversary season in 2023, the celebration begins this summer with premieres of Festival-commissioned works—written in honor of this very special occasion—by three of the world’s leading composers: Kaija Saariaho, Shulamit Ran, and Detlev Glanert. The Festival also premieres commissioned works by Benjamin Scheer and Marco-Adrián Ramos, the two participants in our 2022 Young Composers String Quartet Project, and presents the New Mexico premiere of a piano quintet by Artistic Director Marc Neikrug, performed by pianist Haochen Zhang and the Dover Quartet.

Details plus subscription and ticket information will be available on our website beginning in late January, so please stay tuned. We look forward to seeing you this summer!