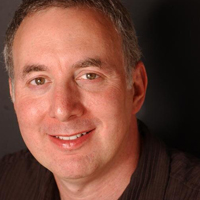 Gregory Zuber is the principal percussionist for the Metropolitan Opera Orchestra, which he joined in 1986. He’s toured the United States, Europe, and Japan with the Met, and he’s been featured with the orchestra as a concerto soloist at Carnegie Hall. He can be heard regularly on the Met’s radio broadcasts, satellite radio broadcasts, and HD movie theater broadcasts.

Mr. Zuber plays chamber music with his wife, flutist Patricia Zuber, as Duo Zuber. They can be heard on their duo album, Blackbird Redux (Belarca Records), and Mr. Zuber can also be heard on his solo album, Life Behind Bars: Masterworks for Marimba. Both albums are available via Amazon, CD Baby, and Spotify.