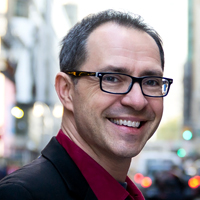 Mr. Feller is a professor of flute at Rutgers University’s Mason Gross School of the Arts, and he teaches in the Pre-College Division of The Juilliard School. He’s released three CDs: Elysian Fields, 20th-Century Duos, and Mozart Flute Quartets.